These are just some of the topics our podcasts will cover

We will be interviewing

BRUSH UP ON BOUNTY HUNTING LINGO

A person who, for a fee, pursues and captures bail jumpers.

Court allowed temporary release of an accused person awaiting trial, for a sum appointed by the court.

An agreement by a criminal defendant to appear for trial or forfeit a sum of money set by the court.

A person who charges a fee to a criminal defendant who cannot pay the entire amount of their bail. The bail bondsman puts up the entire bail amount for the court, but the defendant only pays 10% (normally).

Failure to appear in court for trial causes the bail bond to be “in default”, and

therefore the entire bail is surrendered to the court. The bail bondsman may then hire a Fugitive Recovery Agent to catch the person who has “jumped bail”. That fugitive is the “Bail Skip”.

All opinions expressed by interviewers on these podcasts are the sole responsibility of those that say them. Crazy Wolf Productions and its subsidiaries, have no control over or liability from them

Bounty hunting originated in England hundreds of years ago. Back in the 13th century, bail was a person, not an amount of money.

An individual was designated custodian of the accused, and if the accused did not return to face his penalty, the custodian could be hanged in his place.

During colonial times, America relied upon the bail system set up by the government of England.

In 1679, the British Parliament passed the Habeas Corpus Act, which for the first time guaranteed that an accused person could be released from prison on monetary bail.  It stated: 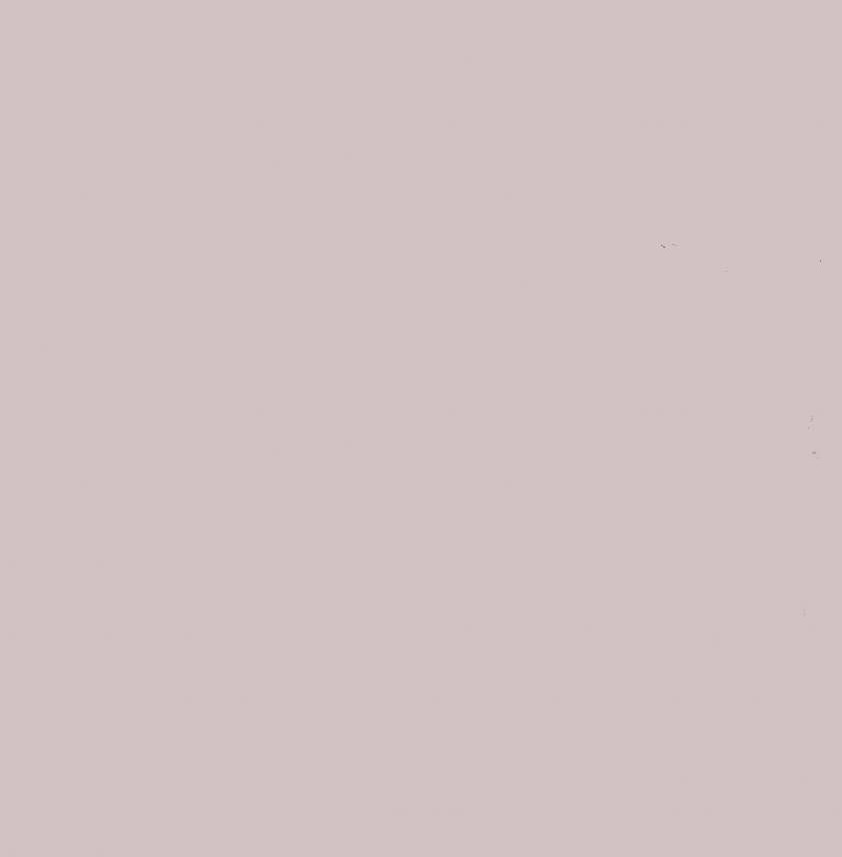 ... within two days after the party shall be brought before them, the said lord chancellor or lord keeper ... shall discharge the said prisoner from his imprisonment, taking his or their recognizance, with one or more surety or sureties, in any sum according to their discretions, having regard to the quality of the prisoner and nature of the offense, for his or their appearance in the court of the King's bench the term following ...

This right was later written into the U.S. Constitution.

The Eighth Amendment to the Constitution prohibited the setting of excessive bail, and the Judiciary Act of 1789, which established the U.S. judicial court system, defined the terms for bailable offenses. 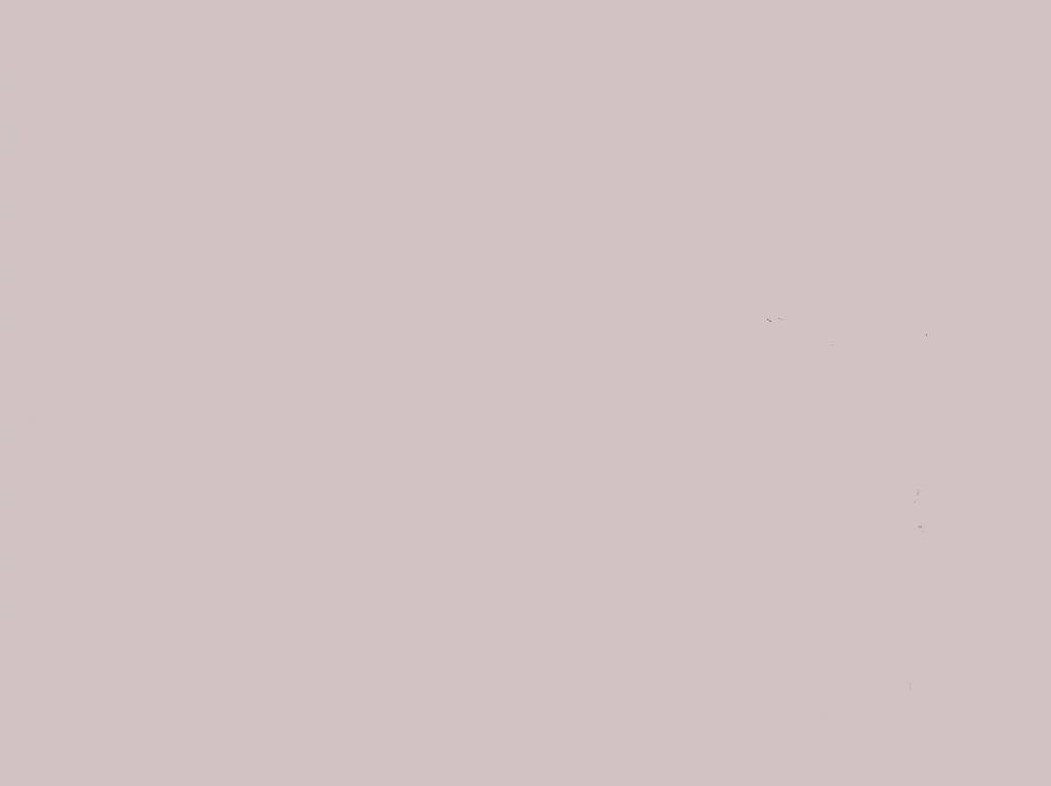 Federal bail law remained unchanged until the Bail Reform Act of 1966, which allowed the prisoner to be released with as little bail as possible to secure his or her return for trial (although the 1984 Bail Reform Act allowed the courts to hold accused persons without bail if they were deemed too dangerous for release).

The bounty hunter was given broad authority starting in 1873 with the U.S. Supreme Court case, Taylor v. Taintor. The case gave bounty hunters the authority to act as agents of bail bondsmen. Bounty hunters on the trail of a bail jumper could "pursue him into another state" and, if necessary, "break and enter his house for that purpose."

Today, states have their own restrictions when it comes to bounty hunting, but most states give bounty hunters the freedom to pursue and arrest bail jumpers within and across their borders.